The Ego is a Dead Mouse.

The birds came and banged into his wings.
Fearing that he’d be hurt, he dropped the mouse.
The moment he did so, they left him.
Flying to the safety of a nearby tree,
he rested for some time thinking why the birds were after him.
He realized that they were not after him to harm him,
but were rather after the dead mouse. Just as he was behind the dead mouse.

Notes: So if some people are trying to hurt your reputation or you, drop you dead mouse (the ego) and sit back and watch. They will all forget you in a moment and go away. By letting go of the ego, you can resolve many problems of having to keep up your reputation, image and name intact. 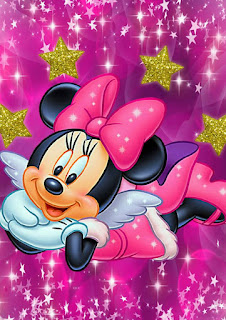